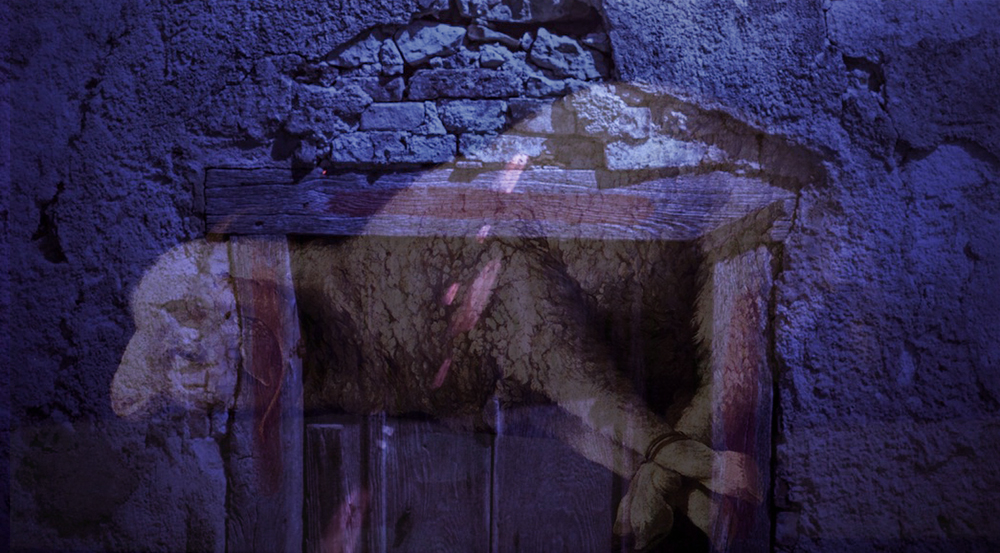 5 min read
Add comment
We are seven days away from what could be a global, prophetic earthquake. Will the request by the Court of the Sanhedrin be approved or denied in the name of COVID-19?

To the very  respected President of the USA

Twenty days ago we sent  you a letter requesting a permit for the sacrifice of one Passover lamb on  the Temple Mount, a copy which is also enclosed here in this letter.

In these last twenty days the world has been changed  by the occurrence of a pandemic Covid 19 also which we have classified as a modern day plague .

As it is written in the Book of Samuel as well as the Book of Chronicles, we see that two times  the God of Israel canceled a plague inflicted on the Nation of Israel. Once, this divine act of mercy was brought about after Israel offered the Passover lamb in Egypt and the second time was when King David acquired the site of the location for the Temple and built the altar on this exact site in the yard of the Temple Mount

Twenty one days from now, the 14th of the month of Nissan, will be the time for sacrificing the yearly Passover lamb. Like the original Passover sacrifice ended a plague and opened the door for Israel to go out into freedom, the same sacrifice brought this year will be intended to free all of  humanity from the yoke of evil and sins, preparing them to receive the Divine support, and healing them from this harsh pandemic.

As in happened in Egypt, this sacrifice which stopped the plague  at the doors of sons of Israel and set them free from slavery in the time of Moses again now will stop this modern day plague by renewing the work of the Temple for the first time in over 2,000 years.

Mr President , you and Mr Netanyhu can immediately install the right values and laws for the entire human  race and all of creation in this world by letting Israel obey the laws of the Torah of Israel which requires us to sacrifice the Passover lamb.

It is written in Zachariah and Isaiah that the remnants which God will call from all the nations will ascend to the Mountain of the God of Israel. We humbly ask, let this be so before a greater war will come. This is an  opportunity to change history and move all of mankind towards the light of mercy and justice.

The Court of Sanhedrin

In the weeks leading up to the United States declaring a national emergency over the COVID-19 outbreak, we wrote here about the Court of the Sanhedrin requesting permission to do the first Passover sacrifice on the Temple Mount. They justified the request through language in Trump’s Deal of the Century (formerly referred to as Peace to Prosperity or The Trump Plan) peace plan. If the request was approved, it would be the first time since the destruction of the Second Temple in 70 AD that a Passover sacrifice had been carried out.

Since that time, Israel has had an election in which there was no clear winner for the third time in three elections. Israel managed to form what it calls a “unity government” between Benjamin Netanyahu’s Lukid Party and Benny Gantz’s Blue and White Party. Each party leader would get to serve as Prime Minister of Israel for eighteen months with Netanyahu serving the first term of the three years. The importance of this outcome is paramount in that both Netanyahu and Gantz agreed that moving forward with the Trump plan in negotiations well before the election and quite literally began accepting portions of the plan and implementing them outright; this included the language about the use of the Temple Mount…

Jerusalem’s holy sites should remain open and available for peaceful worshippers and tourists of all faiths. People of every faith should be permitted to pray on the Temple Mount/Haram al-Sharif, in a manner that is fully respectful to their religion, taking into account the times of each religion’s prayers and holidays, as well as other religious factors.

The Clock Is Ticking

With a possible Passover sacrifice merely seven days from the time of this writing (Wednesday, April 8, 2020) and the Sanhedrin using the COVID-19 pandemic as leverage, we shall see soon enough if the request will be confirmed; the full weight of the response lying almost entirely in the hands of the United States President, Donald Trump. The political ramifications and religious fallout of what the answer will be nothing short of a metaphorical global earthquake! It shall tell us whether or not we have previously or about to enter the final phase known as the covenant with the many (Daniel 9:27) spoken of by the Prophet Daniel. Stay tuned…

President Trump Sanhedrin The Deal of the Century
FacebookTwitterRedditPinterestEmail 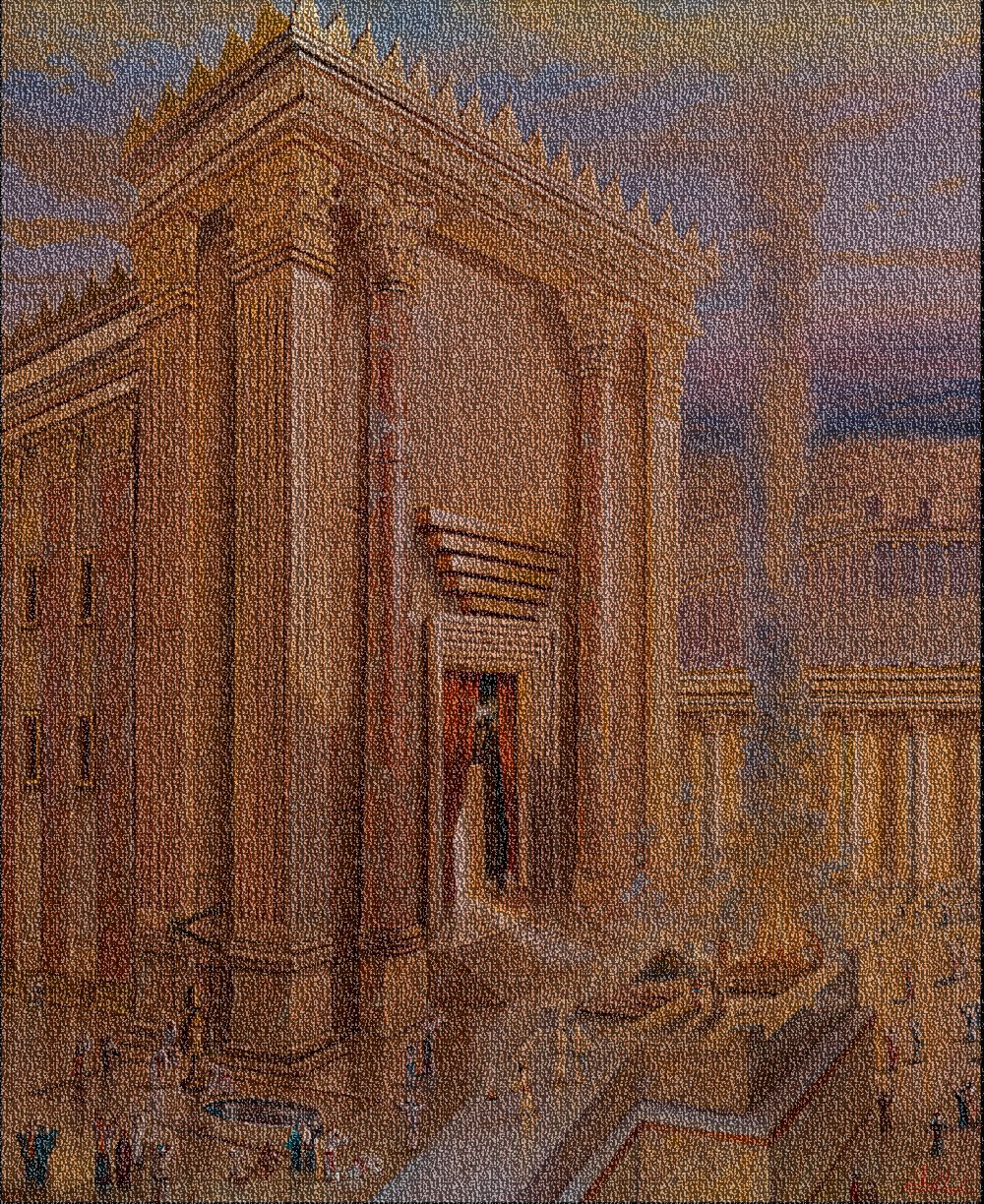