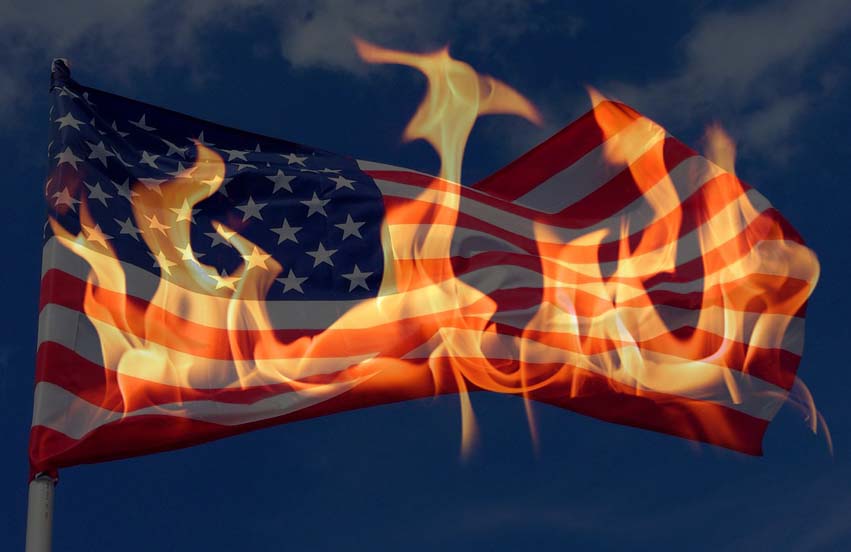 We Prayed for a King; The 2016 Election of Donald Trump

The Born Again Christian who is submerged in the Left/Right political paradigm is one who can be fooled by those in leadership. They will be fooled by those wanting power through deception.  In the Olivet Discourse, Jesus warned again and again to not be deceived in the last days. That deception is underway…

The Dangers of Demanding a King

In 2016, the religious right along with their secular counterparts in the United States, wanted God to deliver the U.S. from the growing power of liberalism and worse, progressivism and socialism in the United States. So they prayed!  They asked God to deliver the United States from the evil left so that “His Will” (what they believe is right) can be done in our country.  There was no confession of the sins of the Church, no.  There was no mass repentance of our wrongs as a nation.  It was a haughty display of self-righteousness thinking that we know what is best for our country over what God knows is best.  Nobody bowed down as Daniel did at the beginning of chapter 9 of the book named after him to confess the sins of our people.  No, we demanded a better King; the King from the Right…

Instead of praying God’s will be done, the Church prayed for what it thought right. God delivered exactly what this self-righteous, self-serving and predominantly earth grounded church wanted.  They yelled Hallelujah! They exclaimed a miracle defeat of the Left!  All the while the snake slithered in looking like a snake. They ignored his slippery ways and promoted an angelic hallucination of what they say was God’s deliverance from America’s judgment.  Obama was history and the Clinton’s limped away while counting their every growing pile of cash.  The United States was saved and it was going to be great again!  Trump, the King from the Right will save the day, thanks to the power of wayward prayer of a church so grounded in the earth, they don’t know they have just buried themselves six feet under.  We fully believe that judgment of the highest order is here and that his name is Trump.  The next time you run into a zealot from the religious right who claims God delivered a miracle win for the Republican party, remind them of history and what a proud people gets when they demand God deliver what they want.  Tell them to read 1 Samuel 8.

1And it came about when Samuel was old that he appointed his sons judges over Israel. 2Now the name of his firstborn was Joel, and the nameof his second, Abijah; they were judging in Beersheba. 3His sons, however, did not walk in his ways, but turned aside after dishonest gain and took bribes and perverted justice.

4Then all the elders of Israel gathered together and came to Samuel at Ramah; 5and they said to him, “Behold, you have grown old, and your sonsdo not walk in your ways. Now appoint a king for us to judge us like all the nations.” 6But the thing was displeasing in the sight of Samuel whenthey said, “Give us a king to judge us.” And Samuel prayed to the LORD. 7The LORD said to Samuel, “Listen to the voice of the people in regard to allthat they say to you, for they have not rejected you, but they have rejected Me from being king over them. 8″Like all the deeds which they have done since the day that I brought them up from Egypt even to this day– in that they have forsaken Me and served other gods– so they are doing to you also. 9″Now then, listen to their voice; however, you shall solemnly warn them and tell them of the procedure of the king who will reign overthem.”

10So Samuel spoke all the words of the LORD to the people who had asked of him a king. 11He said, “This will be the procedure of the king who will reign over you: he will take your sons and place them for himself in his chariots and among his horsemen and they will run before his chariots. 12″He will appoint for himself commanders of thousands and of fifties, and some to do his plowing and to reap his harvest and to make his weapons of war and equipment for his chariots. 13″He will also take your daughters for perfumers and cooks and bakers. 14″He will take the best of your fields and your vineyards and your olive groves and give them to his servants. 15″He will take a tenth of your seed and of your vineyards and give to his officers and to his servants. 16″He will also take your male servants and your female servants and your best young men and your donkeys and use them for his work. 17″He will take a tenth of your flocks, and you yourselves will become his servants. 18”Then you will cry out in that day because of your king whom you have chosen for yourselves, but the LORD will not answer you in that day.”

19Nevertheless, the people refused to listen to the voice of Samuel, and they said, “No, but there shall be a king over us, 20that we also may be like all the nations, that our king may judge us and go out before us and fight our battles.” 21Now after Samuel had heard all the words of the people,he repeated them in the LORD’S hearing. 22The LORD said to Samuel, “Listen to their voice and appoint them a king.” So Samuel said to the men of Israel, “Go every man to his city.”

A Horn Was Delivered

Just like the wicked of Israel in Samuel’s time, we have demanded a King, and a King God has delivered.  His name is Trump.  He is espoused to be one of the sheep by his mass of followers, but he speaks like a dragon daily on social media and in the press.  Read more on what we think of Trump here.

As the 2020 election cycle revs its engine, they turn a blind eye and he grows in power from his perch in the north;  to the south, to the east and toward the Holy Mountain.  He is a glorious disaster unfolding before our eyes.  The question is, will the religious right wake up before it is too late?  Can they break free from the deception that is being laid out in plain sight?  Will you?

The Church; It’s Time To Confess

As we are in the last days, let us all bow down as Daniel did.  Let us as the Church confess our sin.  We are lukewarm and are sitting on the fence; especially here in the Western World.  Let us pray for God to embolden us, The Church, and to take a stand against what is here and growing with all power and signs and lying wonders.  Let us pray to stand firm in obedience to Jesus.  Let us reach out with the Gospel because time is extremely short and the world has little time left to hear of the Good News of Jesus Christ; the one who died for all those who would repent of their sin and put their faith and trust in Him.

Our King is not of this world.  It’s time to really repent i.e. turn to God and abandon our ways (especially political salvation!) for His.  Only He is Right!  So we pray as Jesus did, Not our will LORD, but Yours be done…